Overview of the global banana market 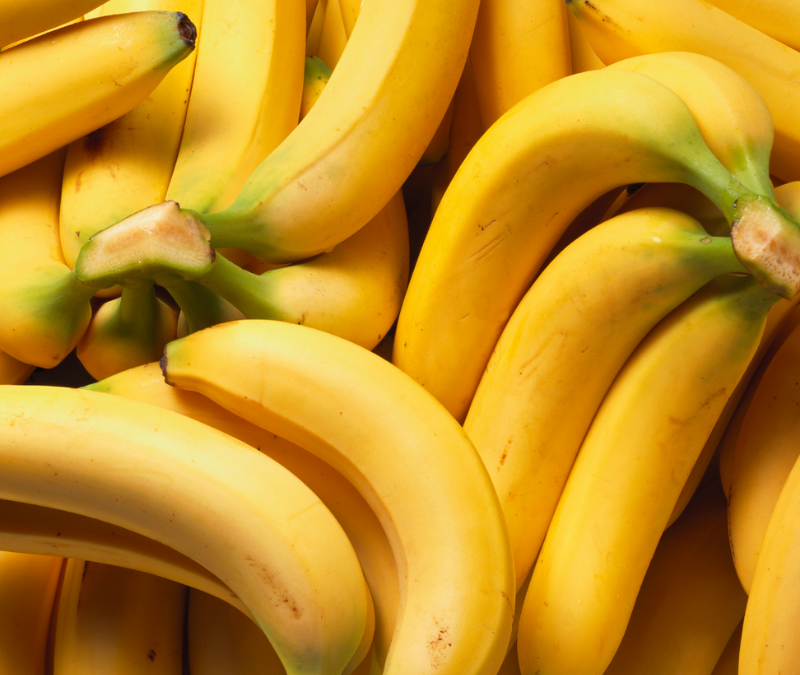 The global banana market, which was already dealing with additional strain on profit margins due to high transportation and raw material costs (which affect many industries), is now facing additional difficulties in many countries due to Russia’s invasion of Ukraine. As Russia has traditionally been a large importer of South American bananas, the recent trade sanctions imposed on this country mean that these bananas will have to find an alternative market, which raises fears that other European markets will end up vastly oversupplied. In addition, many of the raw materials needed for fertilizers in banana production, such as nitrogen and potash, come from Russia and Belarus, which is also facing sanctions for its role in the conflict. This means that, despite the good quality and prices in many markets, suppliers are having a hard time recouping their investments in the banana market.

North America: Sanctions on Russia could have a negative effect on banana production and market

Currently, there is a smaller supply of bananas in North America; a situation that has remained so since the beginning of the year. Supplies are also lower compared to other years.

“This is due to the combination of many factors,” says one carrier. The most notable is the cost of fertilizers. “Many producers stopped paying last year because of rising prices. This is one of the main reasons for the low supply.”

At the same time, rising freight costs continue to influence the amount of fruit that arrives in the United States.

However, supply is about to rebound by about 10% and, by week 18, much more supply should arrive on the market.

Currently, Guatemala is the main supplier of bananas to the United States, followed by Costa Rica and then by Mexico and Honduras. Mexico, especially the west coast, also supplies bananas to Russia. “So with the sanctions, a lot of supply will have to move to our side of the ocean,” the shipper says. “However, Mexican fruit might have to stay in Mexico, as western producers don’t have the infrastructure to reach the U.S., so prices in Mexico could fall.”

And then there’s Ecuador, a major banana-producing country that supplies Asia and Europe, including Ukraine and Russia. However, the carrier points out that Chiquita is working to bring to the United States the fruit that will not reach those two countries at war. This season, much of the Ecuadorian fruit has been left out of the U.S. market due to high transportation costs. “But in the spot market, it seems, the price right now is $3/box, and if that’s the case, it’s economically viable for them to direct

Right now the demand for bananas looks good, but looking ahead to March, the month of spring break in the US, demand is slowing down.

However, there has been a shift in U.S. consumer preferences for fruit. “The highest quality fruit now available in the U.S. comes from Mexico or Guatemala. It is the largest fruit and the sweetest. Other countries, such as Honduras and Costa Rica, are packaging fruit that barely meets market specifications,” says the shipper. “The market seems to be changing its preferences, opting for fruit closer to the US, which also makes sense, as it reduces logistics costs.”

Regardless of the origin of the fruit, there is no doubt that the sector will remain attentive to the conflict between Ukraine and Russia and the possible financial consequences of it. “Russia is one of the largest suppliers of nitrogen and, with the sanctions, the supply of nitrogen to many parts of the world will be cut off. That means the price of fertilizers could go up exponentially,” says the shipper, noting that nitrogen is also the fertilizer that, by volume, is most used. “Ukraine is also a major supplier of nitrogen and other important fertilizers, and Belarus is also a major supplier of other raw materials used in fertilizers, such as potash. So we’re looking at the worst-case scenario for the global supply of fertilisers, after a really bad year in terms of costs.”

However, as far as banana prices are concerned, they are currently good and remain stable in the US” “In the spot market they have been a bit higher than what we saw last year. But that’s also because everyone took into account the inflation increases of the end of last year for this year’s contracts, so the base price of bananas is much higher,” he says, noting that supply shortages are key to keeping prices strong. “As summer approaches, prices will start to come down because there will be more production in the tropics,” he says. “I don’t know how much further they will go down. Maybe not much, because freight prices are rising. We’ll have to see what happens to the fuel and fertilizer.”